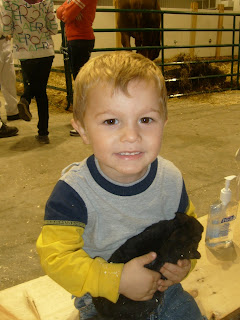 In late September our family went to the Stratford Fair. The klds loved holding the rabbits. 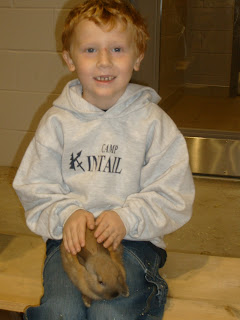 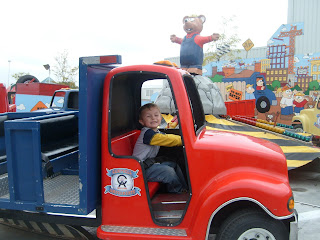 Zack chose to play a game that day and Brycen went on the rides! 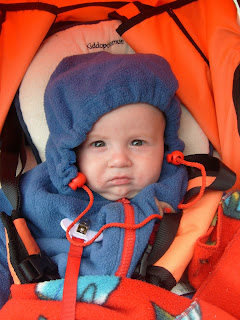 While Cameron hung out and watched. 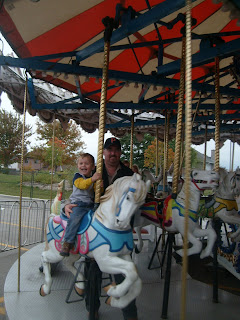 The merry go round with Daddy! 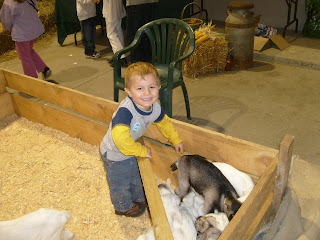 Later we wandered back to the barns to see the goats and sheep. At first Brycen was a bit nervous around them but that quickly changed when 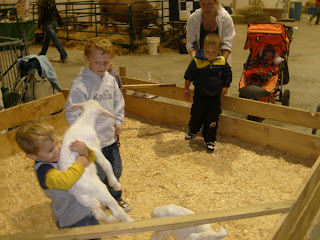 He realized these kids were smaller than he was!!! 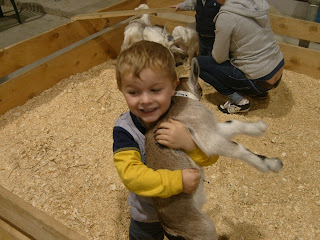 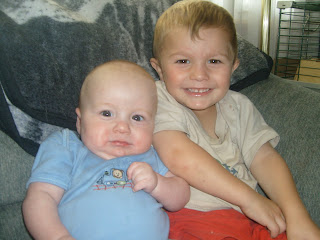 Cameron is getting HUGE!!! Well huge compared to where he started at 7.5 months ago. He is now 4 times his birth weight....at just over 16 pounds. That puts him at about the 25th percentile for his corrected age. 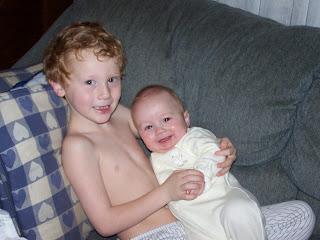 He loves to snuggle with his brothers...or anyone else, especially Mommy! He's eating fruits and veggies now, sitting unassisted and wants to stand ALL THE TIME!!! I'll post some photo updates of him in the next posting....the camera they are on isn't downloading right now.


Posted by Jodie, Geoff, Zackary, Brycen, Cameron and angel Cole at 10:56 AM