As promised, here are some 'fall shots'...okay LOTS of fall shots! 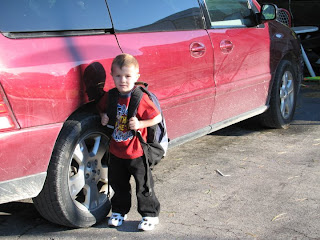 Brycen is now a big boy and goes to JK...he was so excited to finally be going to school! So far there have been many tears and tantrums at night because he's so exhausted from being there but other than that he is doing awesome. Each day he comes home with a new letter or sound he's learned, a song to share and a story of an adventure that he's been on with his new and old friends at Elma. 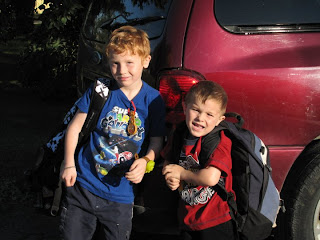 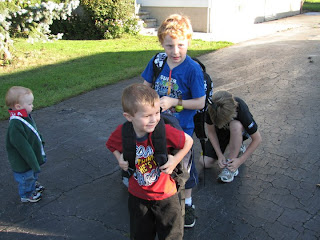 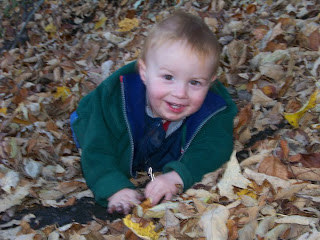 Our family has spent some great fall days up at mom and dad's farm in Teeswater cutting wood and loading it up. During a break a few weeks ago the boys and I went on an adventure to the bush and I took 'just a few' pictures!!!
I LOVE this one! 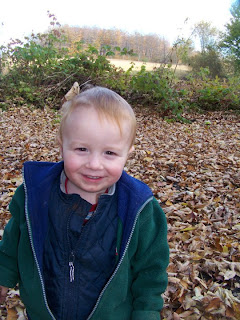 or was it this one??? I have to share a story about Cameron here with this picture. I was throwing leaves into the air and taking pictures as they fell on him. I'd say ready when I did it and then suddenly I heard 'leady' and then watched him throw the leaves himself. It's now one of his favourite words and is often heard just before he propels himself off his change table into your arms. He is finally saying two word sentences but they mostly focus on food...'want some' seems to be a favourite. He still uses a lot of single syllable sounds for words (Za for Zack, Da for dad, Ba for Brycen) but there is full words like baby, cheese, done, bye...they all just make me smile! 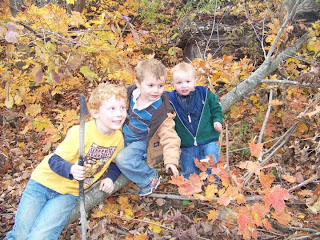 I love this shot...too bad the big boys who know to look at the camera weren't looking at me like Cameron was!!! 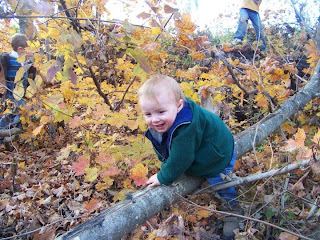 Cameron is super super active lately.... or should I say as always. He's running, climbing everything he can find and now learning to hide. He's been having issues with colds, fevers and breathing lately and is now on a puffer every 4 hours. It helps a bit but he still sounds like a 3 pack a day smoker. Hopefully we get rid of the cough soon! 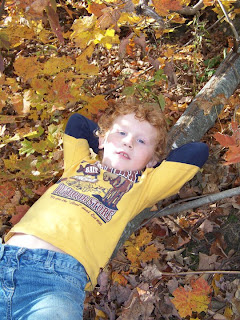 Zack is 7 and in Grade 2 and loves school too. He is my bookworm and reads, on average, 3 mini-chapter books a week. He's suddenly become super helpful...I can't get over the difference in what he can actually help with as opposed to what he tried to help with and I just redid later a year ago. What a great feeling it is!!! 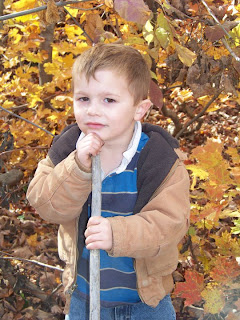 Brycen is full of emotion and expression lately. School is good for him but the moods at night are hard on all of us, especially me. Geoff is working a new job and isn't home at night until after they are all in bed....Brycen seems to be the most affected by this.
On a positive note, Brycen is full of good emotions and feelings lately too...he wants more hugs, more tickles and lots of fun times with everyone. He loves to be read to and loves showing us what he knows and can do. 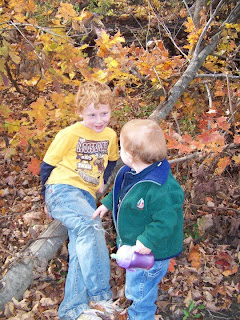 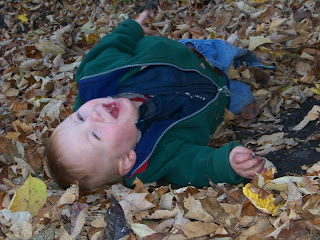 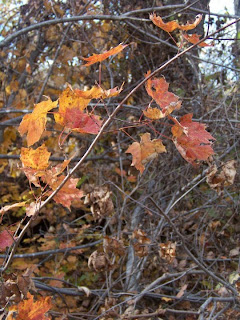 Couldn't put fall pics in without some great nature shots. These were taken on mom's camera as mine wasn't with us that day. 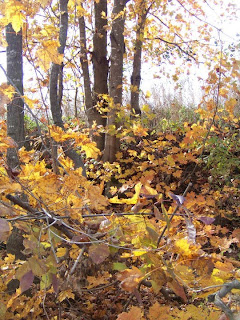 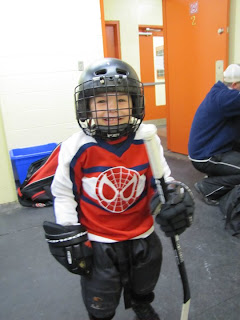 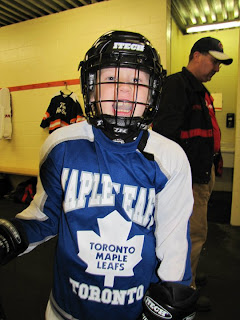 Both Brycen and Zack are playing for the first time this year. They are on the same team, an instructional team. Zack may play for another team later in the year but for now we are just running once to twice a week and dressing and undressing two kids at the same time (yes it is crazy sometimes...especially when Geoff is at work!!!) 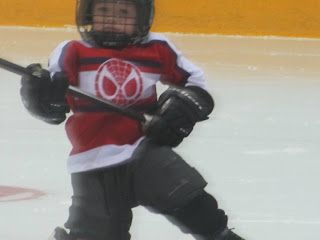 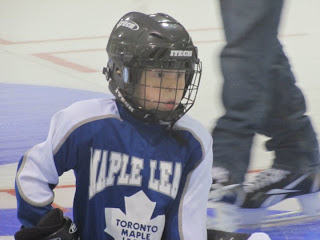 Posted by Jodie, Geoff, Zackary, Brycen, Cameron and angel Cole at 7:13 AM