It's been a long time since I posted any pictures so here's some updates from late May and June. 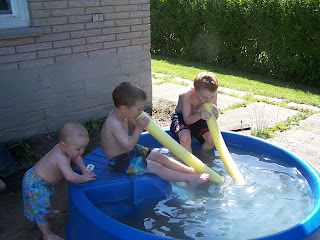 In late May we had some warm weather and got out the wading pool. The boys had a great time!!! 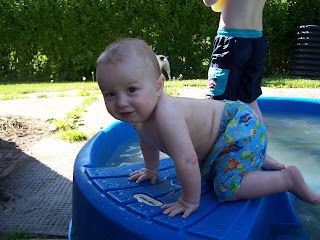 Cameron wasn't always so sure of the cold water in the wading pool but with the help of his brothers he had a great time!!!! 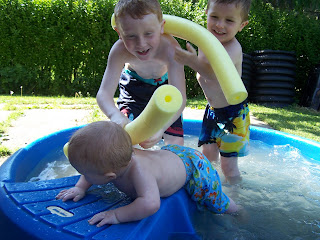 Boys in the pool...tons of water in AND out of the pool!!! 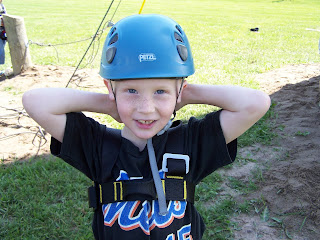 Zack decided to try his luck rock climbing at the Camp Kintail Retreat that we attended with our church in early June. Getting ready to head up! 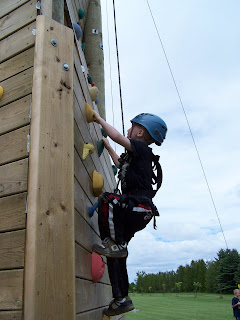 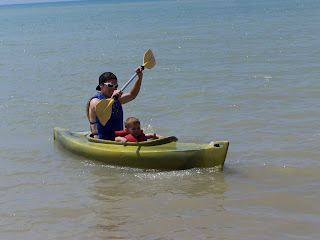 Brycen on his first ever kayak ride...he was soooooo excited!!! 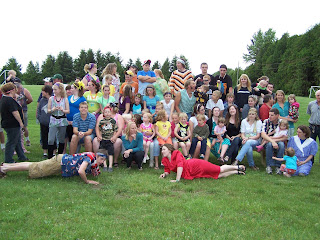 The Knox Monkton crew and Kintail staff at retreat 2010. 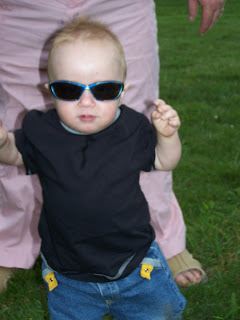 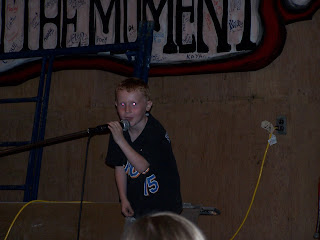 Zack performed at the talent show. He told some funny jokes...and some not so funny ones. We were proud of our little performer!!!
Posted by Jodie, Geoff, Zackary, Brycen, Cameron and angel Cole at 11:32 AM